Houston’s rate is marginally above that of Texas (3.6 percent) and the nation’s (3.3 percent). The rates are not seasonally adjusted. Any rate below 5.0 percent indicates an exceptionally tight labor market. 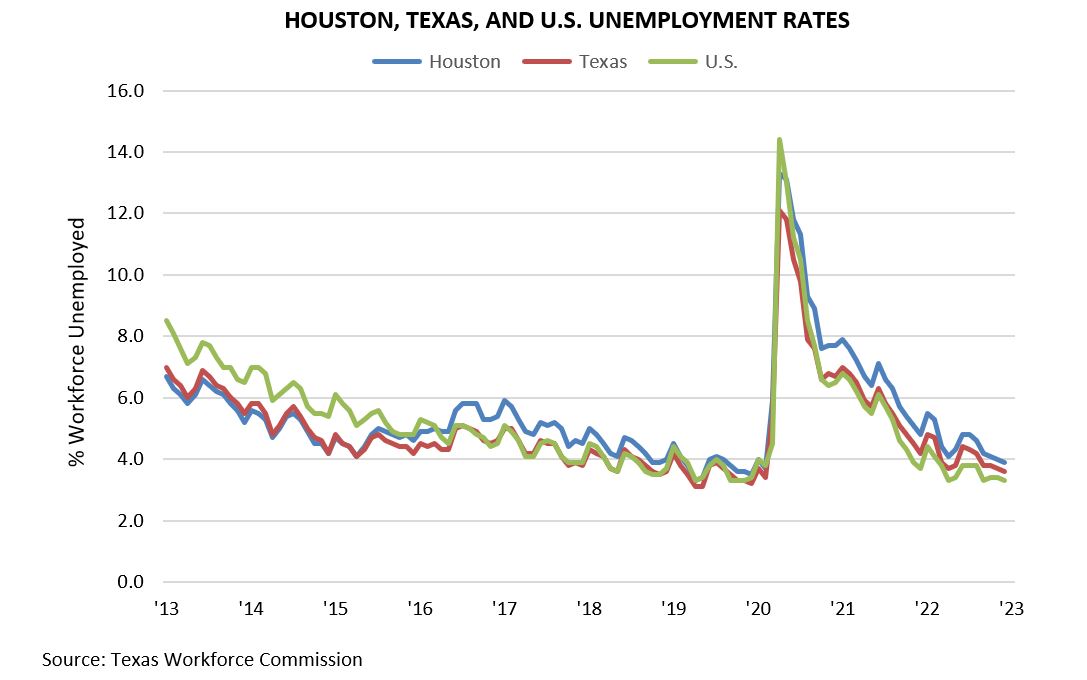 Among cities in the Houston metro area for which TWC publishes rates, Pearland had the lowest level of unemployment, Baytown the highest.

Though the media has reported significant layoffs in the U.S. tech sector, those actions have yet to impact Houston. Initial claims filed for unemployment benefits in the metro area have held constant since the late fall and remain well below pandemic levels. 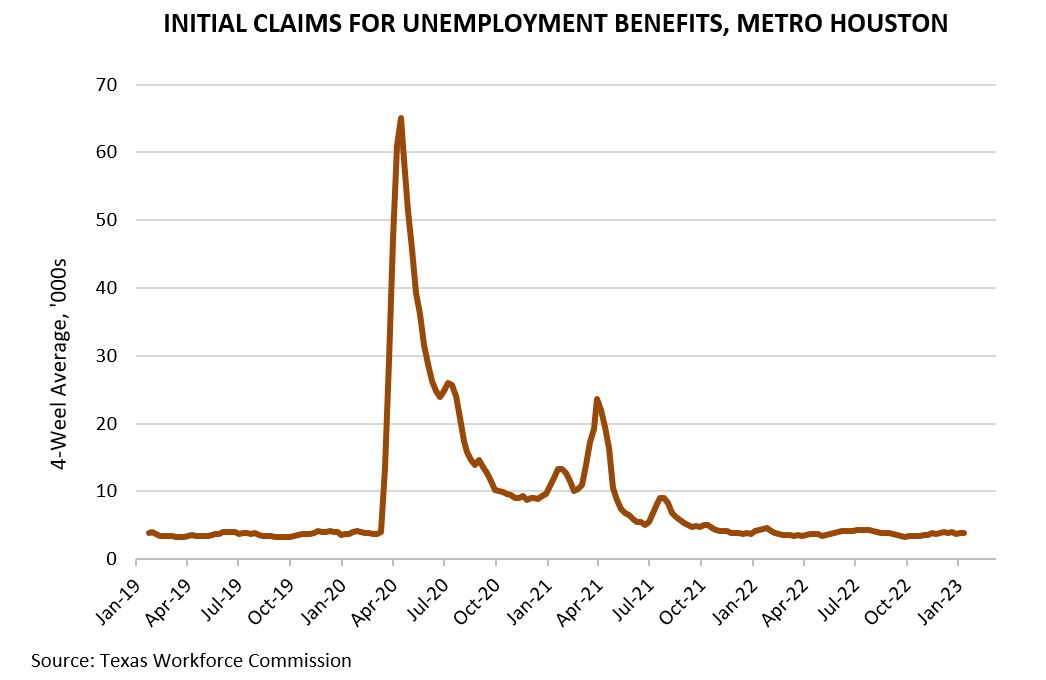 Continued claims filed by workers who have been unemployed for at least a week after filing the initial claim have remained near historically low levels. This suggests that workers who did lose their jobs in recent weeks are experiencing minimal difficulties finding new ones. 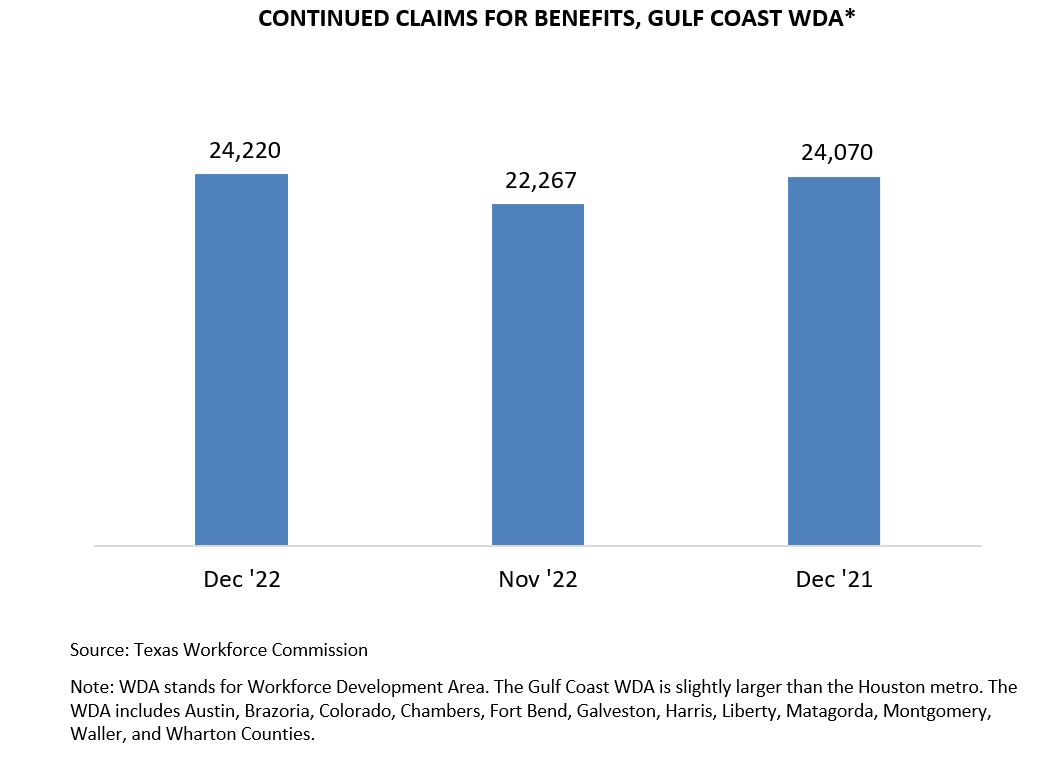 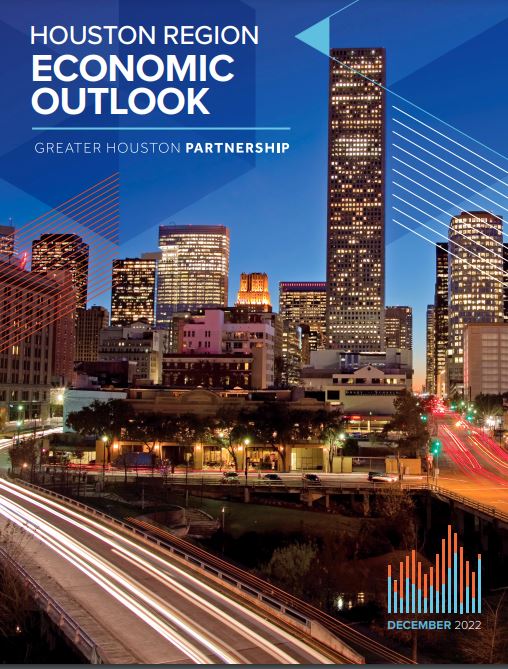 Review the latest data on inflation in the Houston area.