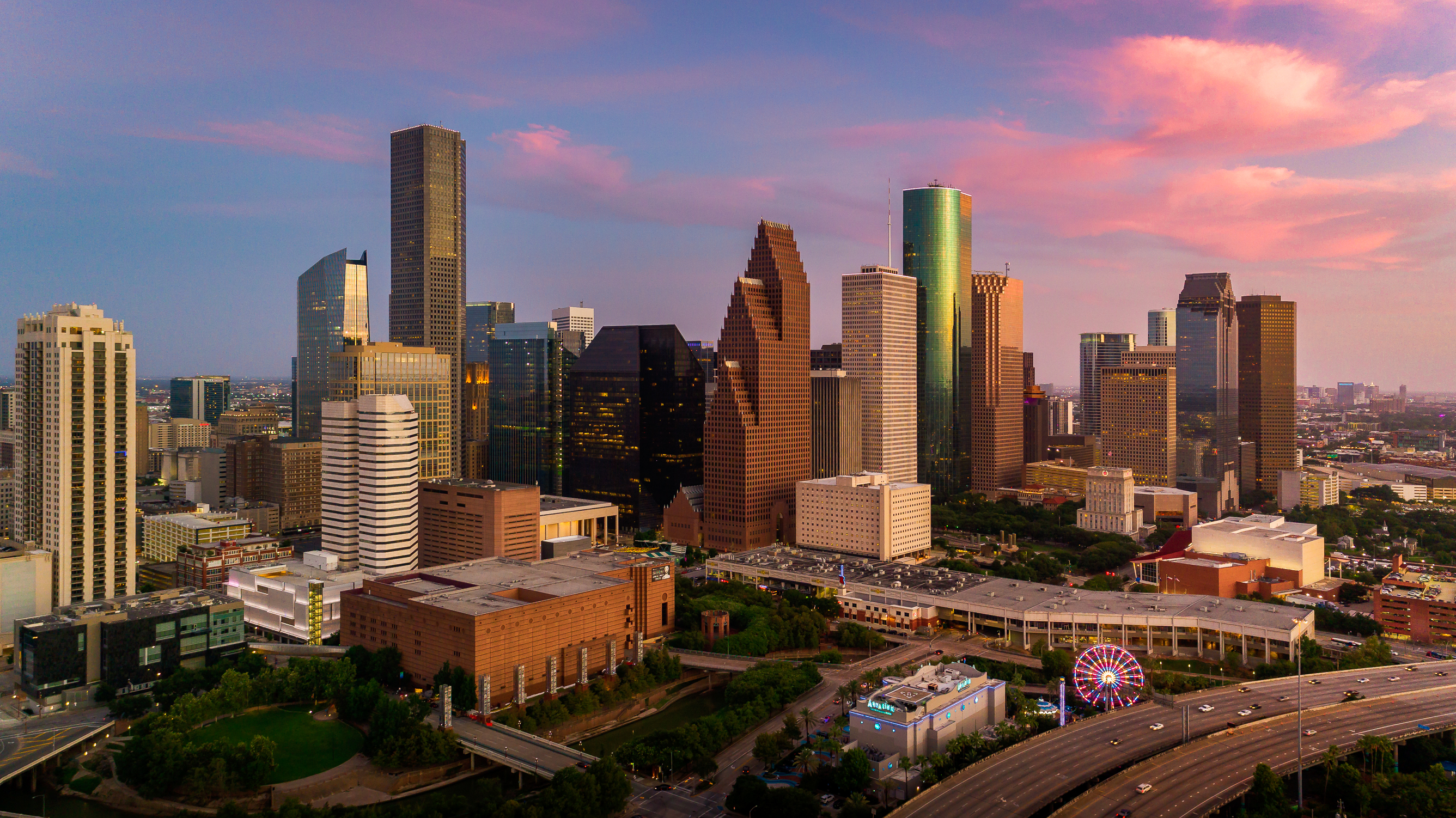 Despite the economic downturn during the early stages of the pandemic, Houston entrepreneurs saw a window of opportunity to launch something new.

“The pandemic has created so much financial chaos for so many people, and that uncertainty surely spurred many Americans to take the plunge,” said Matt Schulz, Chief Credit Analyst at LendingTree. “Some folks did it out of necessity because of income or job losses. Some folks did it to feel more secure, as the idea of relying on one source of income just didn’t make sense anymore for a lot of people. Others likely did it because they’d wanted to for years but never felt the time was right.”

While not everyone who filed an application would move forward to form a business, the increase indicates that a growing number of Houstonians were looking to start one in 2020.

Nationally, despite COVID-19 directives and stay-at-home restrictions, the retail trade sector  experienced the biggest growth among major industries at 59.7%.

“So many companies have made it so easy to sell online that people feel good about taking the plunge,” Schulz explained. “Setting up an online store is generally simpler, quicker and less expensive than ever, so the barriers to entry that once scared potential entrepreneurs away from opening a new store aren’t the obstacles that they once were.”

Two other sectors did not fare as well. Mining and real estate were the only industries to experience a decline in new applications between 2019 and 2020. Both sectors had trouble adjusting to the restrictions that came with the pandemic.

Though metro data isn’t yet available for 2021, the Census Bureau says business applications continued to climb nationwide last year, up by 600,000 compared with 2020 totals. The Bureau also forecasts a 0.3% increase in business formations, or roughly 30,000 new businesses in 2022.

Learn more about Houston’s Economy and what makes the region a great place for business.

Get updates, toolkits and timely information about the virus and its economic impact.

Register to connect with experts and members to discuss timely topics.

Get resources to help you manage COVID-19 in your workplace.

In this episode we’re talking once again about the possibility of a recession, which direction the latest data points and what that’s likely to mean for Houston. We examine what economists in a number of different groups are saying about the trajectory of the indicators and if that differs from what they've said previously. And we discuss the impact of a "short and shallow" recession. We're joined once again by Partnership Senior Vice President of Research Patrick Jankowski.  Topics covered include:  A look at positive indicators.  What indicators have moved negative in recent weeks.  What a recession will look like for Houston.
Read More

Houston is once again proving it’s a city where green businesses can thrive. A recent report found Houston ranks fourth in the nation for average funding raised by startups focused on sustainability.  PromoLeaf’s analysis of Crunchbase data found Houston startups leading the way in sectors such as renewable energy, decarbonization and environmental engineering raked in $150.7 million in funding. Salt Lake City ranked first with $204.6 million, followed by Santa Monica, Calif. with $154.3 million and Freemont, Calif. with $153.5 million.  Companies like Ionada and Renewell Energy are choosing Houston to scale their businesses because of the region’s expertise and global network as the Energy Capital of the World.  Momentum continues to build in Houston as the region positions itself as a global leader in the energy transition. According to the Partnership’s Houston Tech Report, startups in the energy industry received more than $320 million in venture capital funding between 2017 and  2021. In October, the Houston Energy Transition Initiative (HETI), a strategic initiative led by the Partnership and dedicated to strengthening Houston’s leadership as the Energy Capital of the World, released a report examining the region's opportunity to fund the energy transition and the success companies across all energy value chains can find in Houston. Another report recently highlighted how local companies continue increasing their investments in clean energy. Axios Houston reports Houston companies invested more than $1.25 billion in clean technology, climatetech and impact investment in 2022, making the city one of the top five cities in the U.S. for investment in companies focused on environmental, social and governance (ESG) initiatives. "I think what we're gonna see is a new breed of public companies created within Houston that will go public in 2023 and 2024 that's going to further make Houston more diverse and increase the level of energy transition that we're already seeing in the Houston market," Will Braeutigam, U.S. capital markets transactions leader at Deloitte, told Axios Houston.
Read More