About
/
Board of Directors
/
Jonathan W. Cox 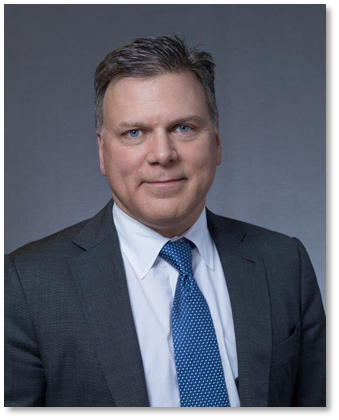 Jonathan Cox is J. P. Morgan’s Global Co-Head of Energy Investment Banking and serves as a leader on the firm’s Global Energy Transition Team. Previously, Mr. Cox held senior positions over more than two decades at Morgan Stanley, Deutsche Bank, and Goldman Sachs, including most recently as Head of Energy Mergers Acquisitions. Mr. Cox’s expertise spans the renewable energy, upstream, integrated energy, midstream, oilfield services and downstream sectors. He has led the advisory efforts on many of the industry’s largest and most transformational transactions. Prior to becoming focused on the energy sector, Mr. Cox was a senior M&A practitioner across industries for over a decade.
Mr. Cox has a B.A. in Economics from Trinity College in Connecticut and a M.B.A. with highest distinction from Columbia University. He lives in Houston with his wife and has three children. Mr. Cox serves on the Board of Directors of the Alley Theatre in Houston and serves on the Greater Houston Partnership’s Houston Energy Transition Capital Formation Committee.