About
/
Board of Directors
/
Gary Tinterow 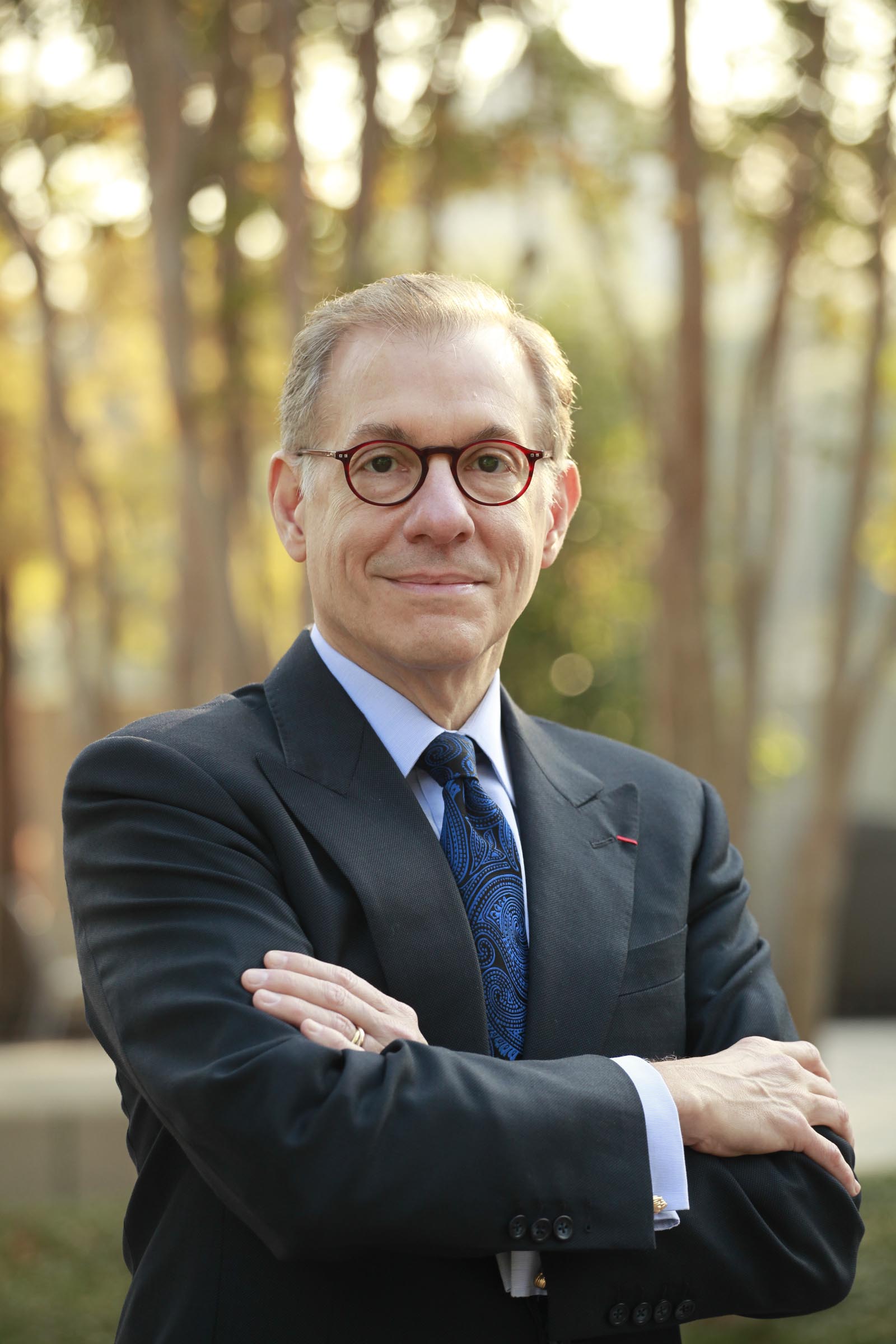 Gary Tinterow became director of the Museum of Fine Arts, Houston, in 2012, following a distinguished, three-decade curatorial career at The Metropolitan Museum of Art in New York. A leading figure in the museum field, Tinterow has organized dozens of acclaimed exhibitions around the world and authored significant companion publications, primarily in the areas of contemporary art and 19th-century European painting.

At the Museum of Fine Arts, Houston, Tinterow has expanded the Museum’s international initiatives, through key curatorial and conservation appointments and collaborations with, among other institutions, the al-Sabah Collection, Kuwait; British Museum, London; Royal Academy of Arts, London; Museo Nacional del Prado, Madrid; and Réunion des musées nationaux and Centre Pompidou, Paris. He has also enhanced the Museum’s role in the greater Houston community, through newly developed relationships with Rice University, the University of Houston, and the MD Anderson Cancer Center. Under Tinterow’s direction, over the past 7 years the Museum has restored much of its Mies van der Rohe-designed Caroline Wiess Law Building with projects that have included a reconfigured installation space in the 24,000-square-foot span of that building’s Upper Brown Pavilion. Tinterow recently completed a $450-million campus expansion, including four new buildings - the Glassell School of Art, the Nancy and Rich Kinder Building for Modern and Contemporary Art, the Sarah Campbell Blaffer Foundation Conservation Center, and a new storage facility. In Houston, Tinterow has focused on developing the presentation of Islamic Art, in European late medieval and Renaissance art, decorative art, and Romantic painting and sculpture, and he has launched new initiatives in Judaica and the representation of world faiths.

A native Houstonian, Tinterow received his undergraduate degree from Brandeis University and his graduate degree in art history from Harvard University, where he organized a groundbreaking exhibition of Pablo Picasso’s drawings. From 1983 through 2011, Tinterow’s curatorial projects at the Metropolitan ranged from major exhibitions of Impressionist and 19th-century painting to collaborations with contemporary artists including Cai Guo-Qiang, Anthony Caro, Jasper Johns, Jeff Koons, Tony Oursler, Roxy Paine, Neo Rauch, Robert Rauschenberg, Richard Serra, and Kara Walker. During his tenure he was also responsible for the reconfiguration and expansion of the Metropolitan’s galleries for 19th-century European painting and sculpture (1993 and 2007) and reinstallation of the Lila Acheson Wallace Wing for Modern Art. He acquired dozens of 19th- and 20th-century works of art, totaling more than $100 million, and was instrumental in negotiating the gift of the Walter H. and Leonore Annenberg Collection (1992) and the Leonard A. Lauder Collection (2013). He conceived the Metropolitan’s expansion into the Whitney Museum of American Art’s Breuer building, which opened March 2016.

For his service to French culture, Tinterow was made an Officier of the Ordre des Arts et des Lettres and a Chevalier of the Légion d’honneur.