About
/
Board of Directors
/
Jay Brown 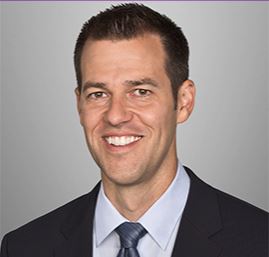